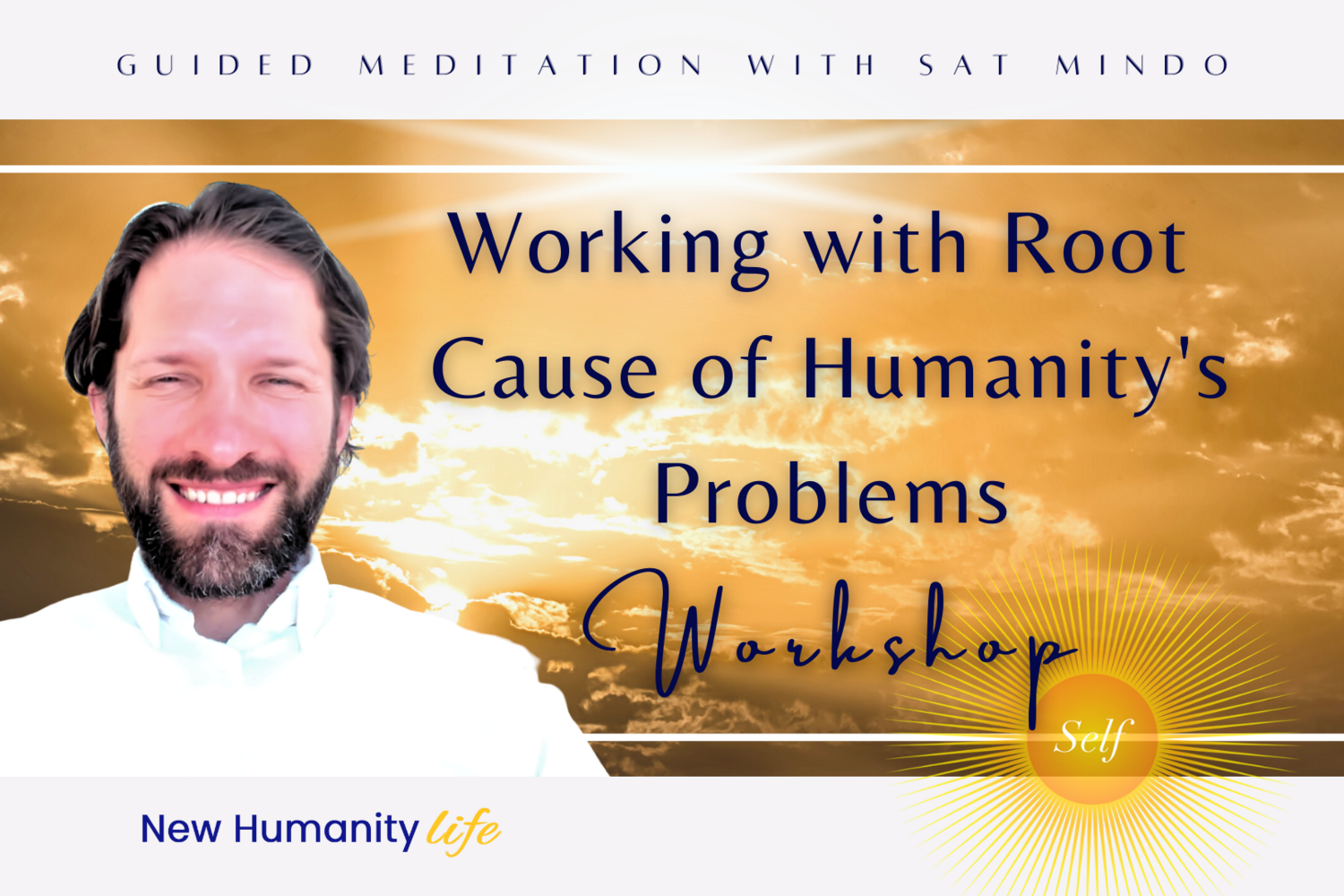 Amrita Nadi Workshop: Working with the Root Cause of All Problems

The location of Bliss is the Amrita Nadi, the Heart on The Right. In most people this Channel of Bliss is 96% blocked, cutting off the realization of the Source. This is the root cause of humanity's problems, because it is where the separate sense of identity is formed. It is the seed of the ego I-thought and the separate I-feeling. In this workshop you will learn about the Amrita Nadi, how it became blocked, and how to clear this important energy vortex. By working with the Amrita Nadi, you can gradually open to Full Consciousness.

Master Mindo is a fully realized teacher whose life is dedicated to assisting others in raising their level of consciousness. His videos carry a strong energetic frequency that acts as a boost to help quicken your spiritual evolution.

Save this product for later
Display prices in: EUR
bottom of page